Free Horoscope for All Zodiac Signs 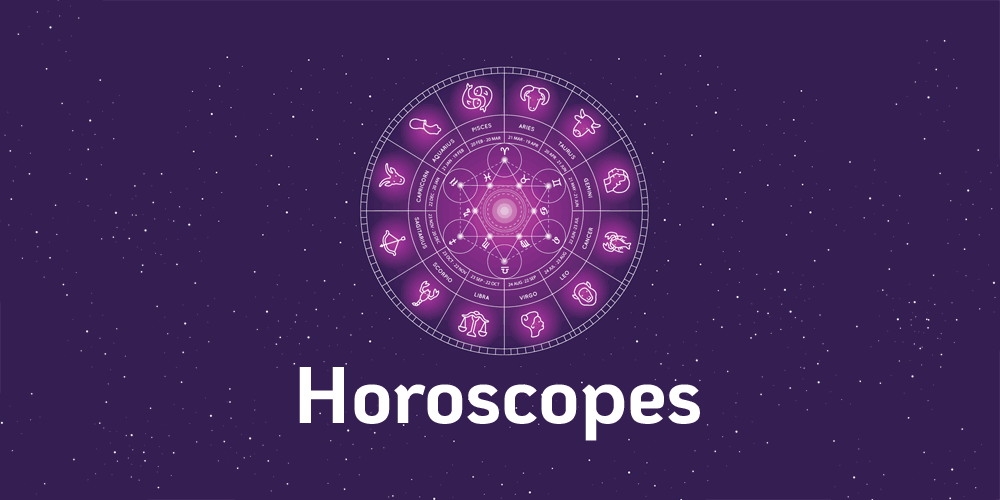 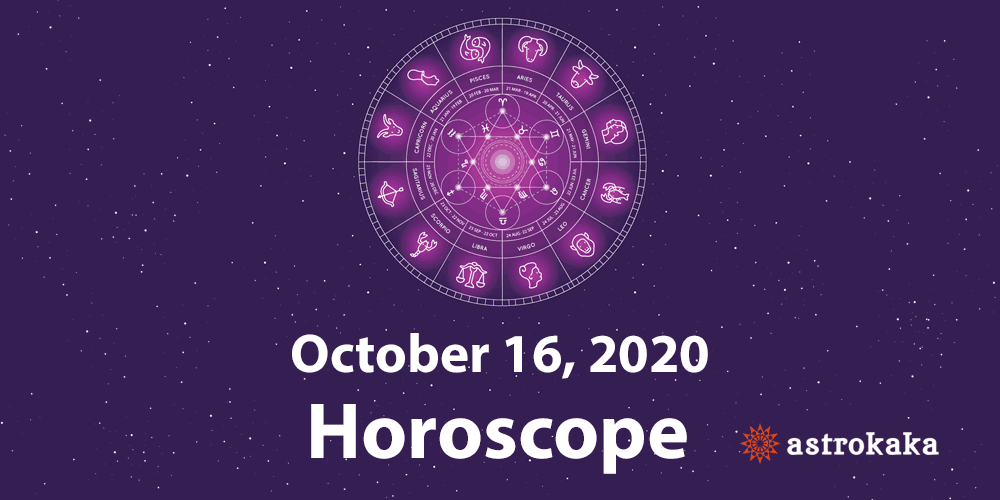 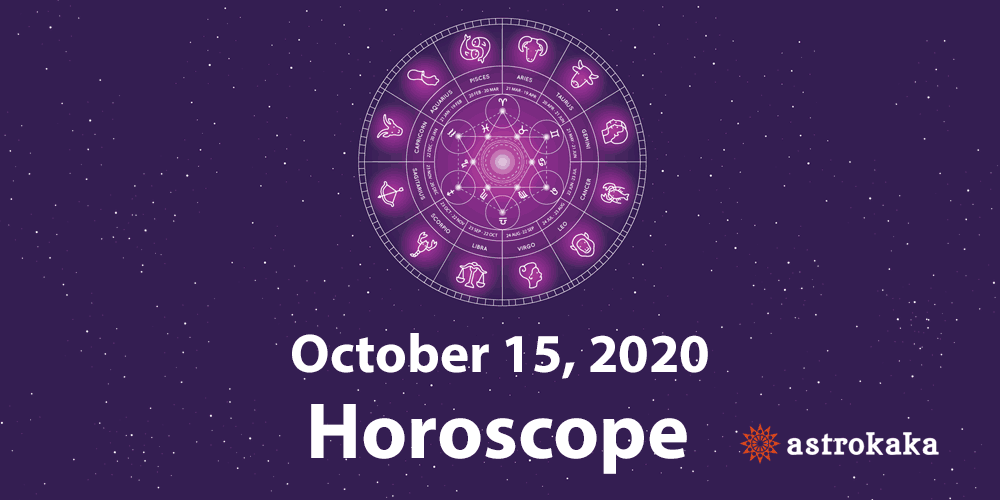 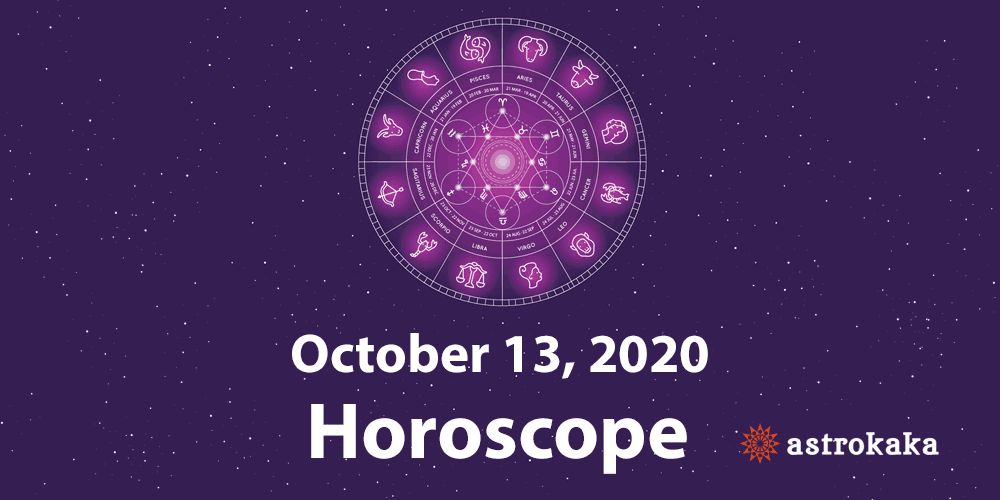 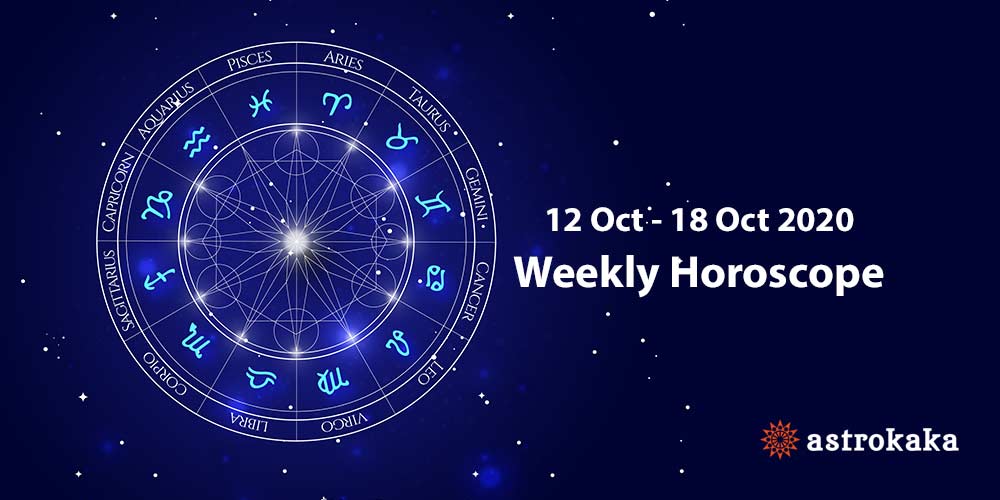 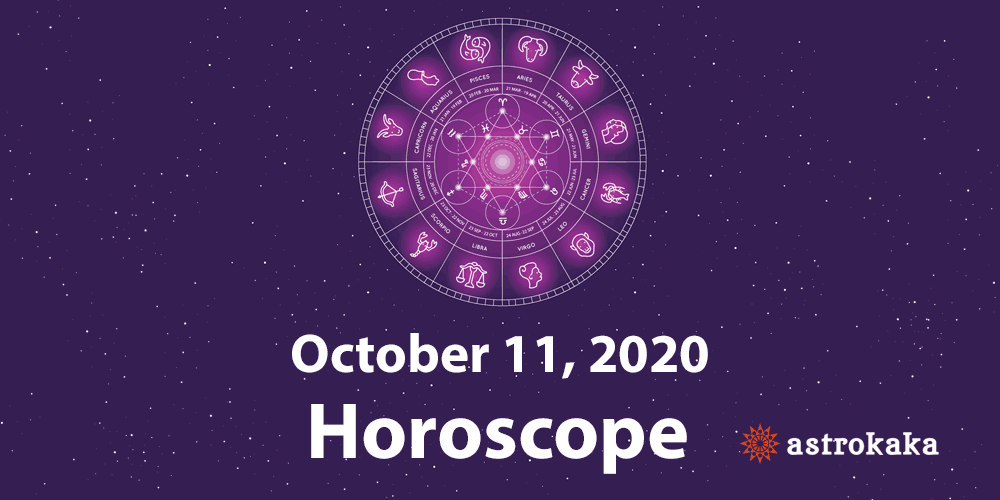 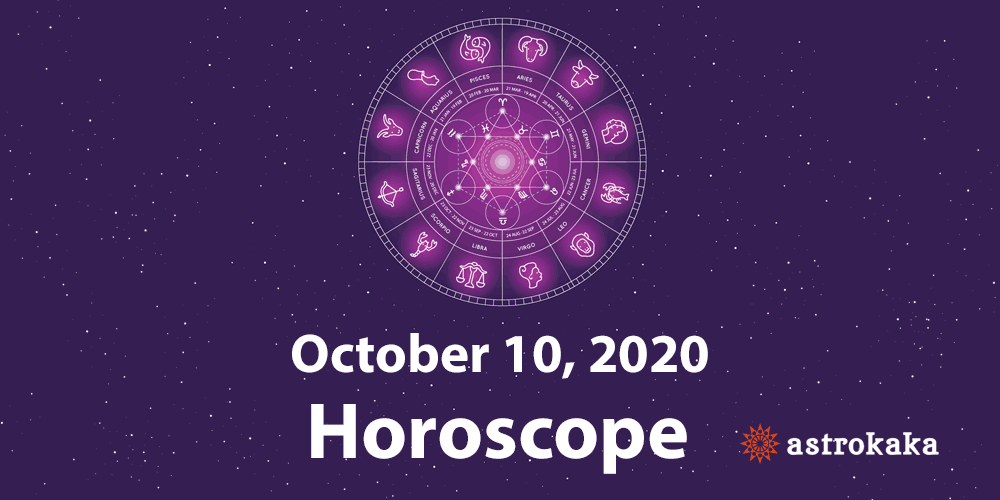 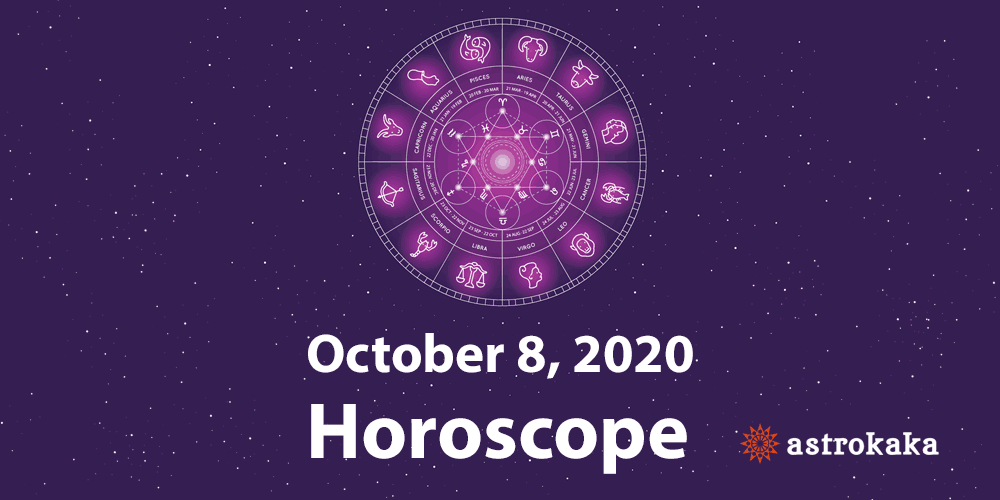 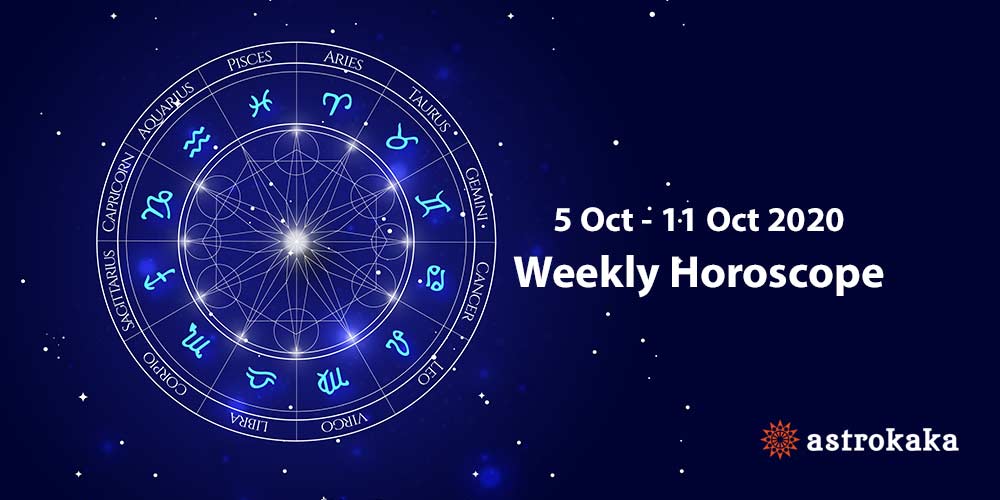 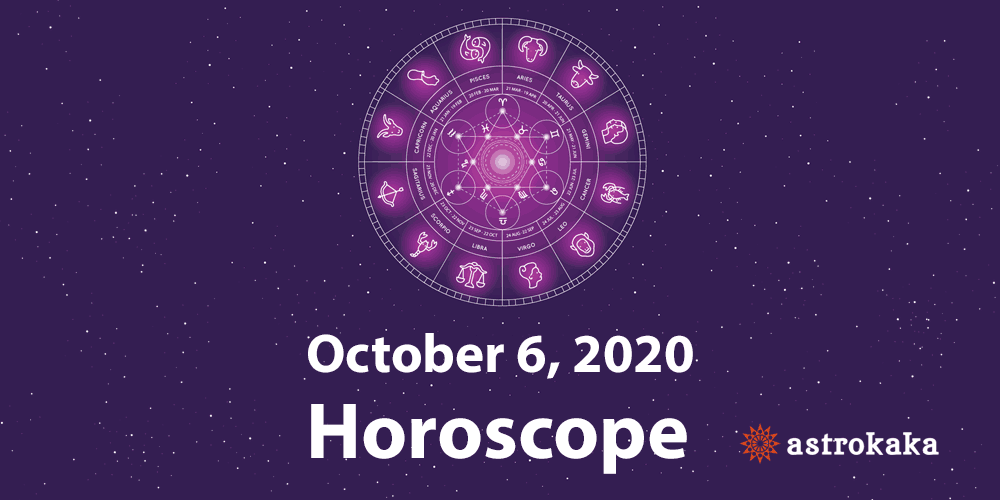 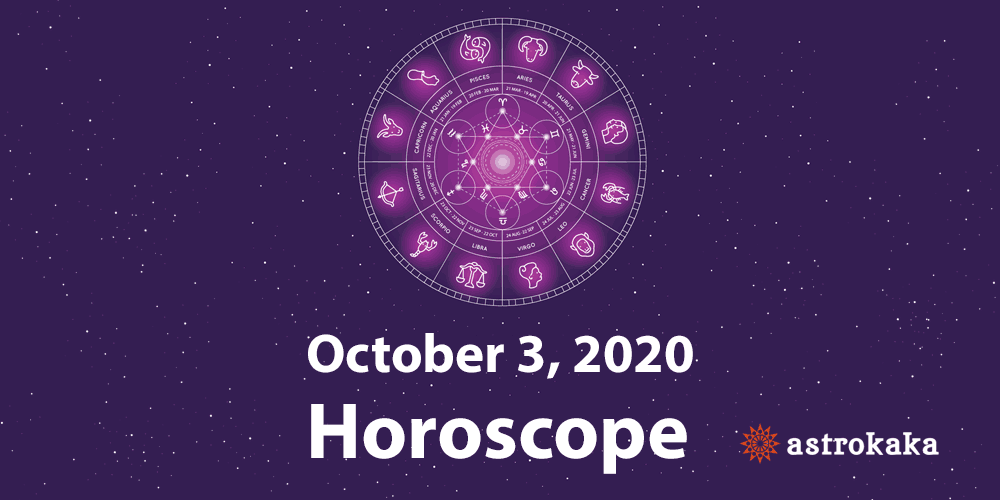 An astrological diagram or chart, a Horoscope representsthe various positions of the Moon, Sun, Planets, Astrological phases and complex angles at the time an event occurs, such as someone’s birth.

In layman terms, horoscope can be defined as an astrologer's interpretation, in which the expert studies and analyses a system of solar sun sign astrology.

You may have noticed newspapers and magazines with columns carrying horoscope predictions written in a way to engage the readers and increase readership. Those are predictions that can be derived from the Sun’s position or other aspects of the solar system(which is allegedly based on celestial influences as per;

-    the zodiacal placement of the Sun on the birth month
-    if one is a cusp (when one has a birth date two days before, after or on the date that two zodiac signs overlap)
-    Decante (a month divided into three ten-day periods) of the person's birth month
-    identifying the Sun sign or star sign of a personbased on the tropical zodiac

In astrology, Horoscope or a chart of the heavens, showing the relative positions of the planets, Sun, Moon, and the midheaven signs of the zodiac and ascendant at a specific moment in time. Hence, horoscope helps provide information about the present and life events to come of a person.

By plotting the exact moment of the birthof a person astrologers cananalyzethe character, personal traits, strengths, weaknesses and using other astrological data can predict the future. This is done in accordance with the belief that everything in the universe is interrelated, the celestial bodies exude an influence, particularly on a newborn.

When casting a horoscope, the astrologer charts out 12 houses within a circle, also called as intersections. Each house is assigned several sectors of human life, such as wealth, career, marriage etc. The planet that falls within a house is predicted to influence matters associated to that house. 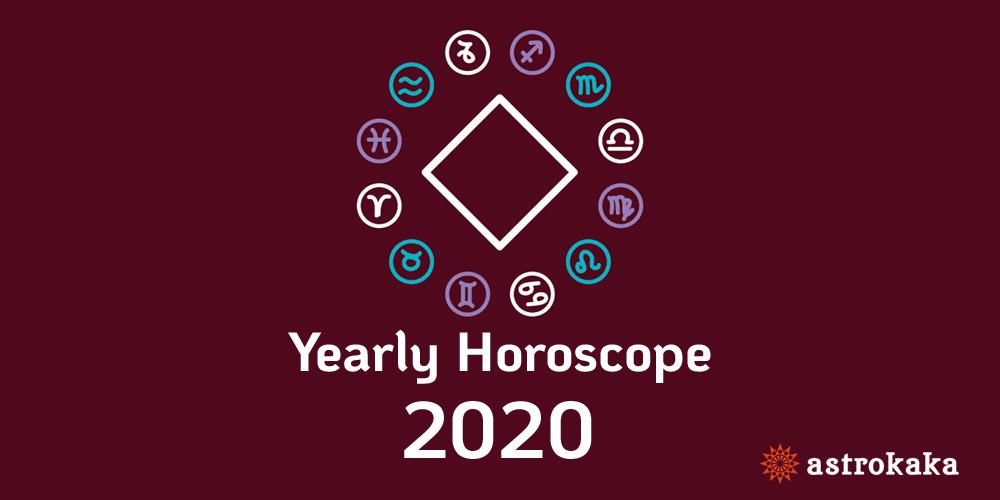 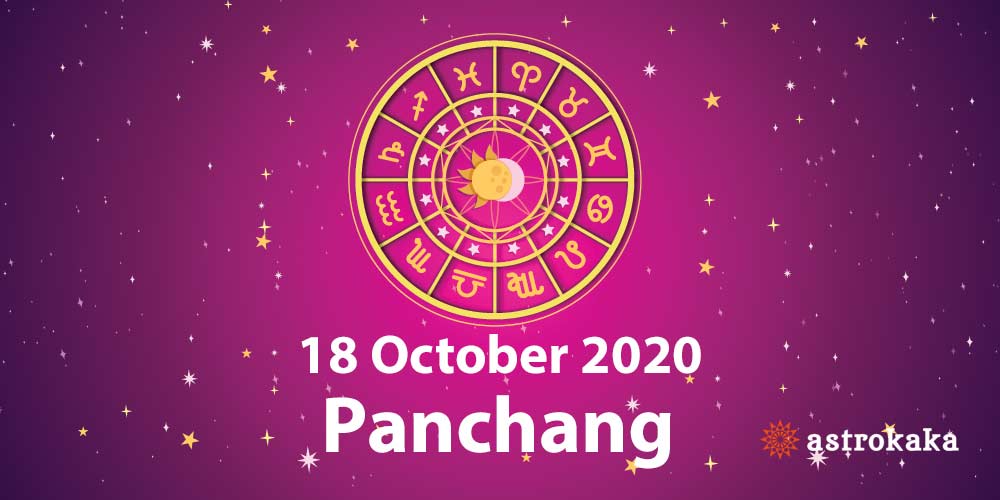 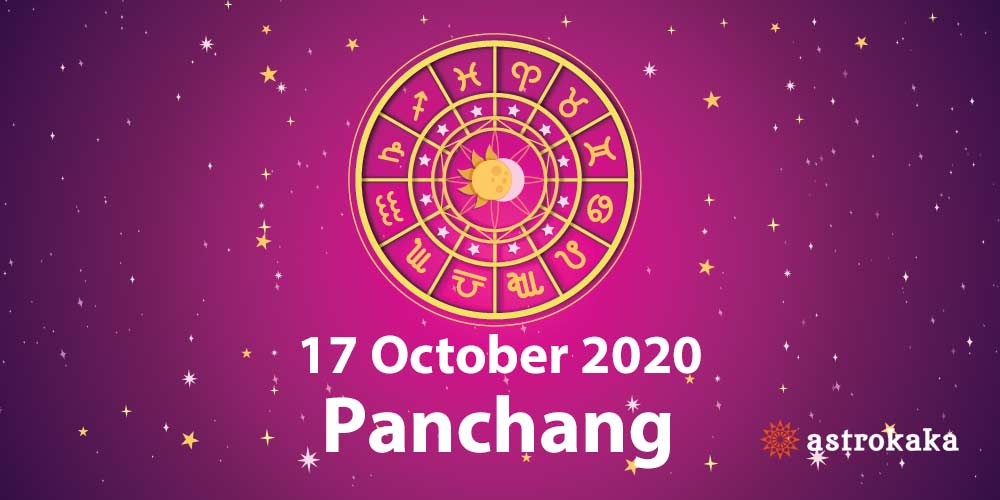 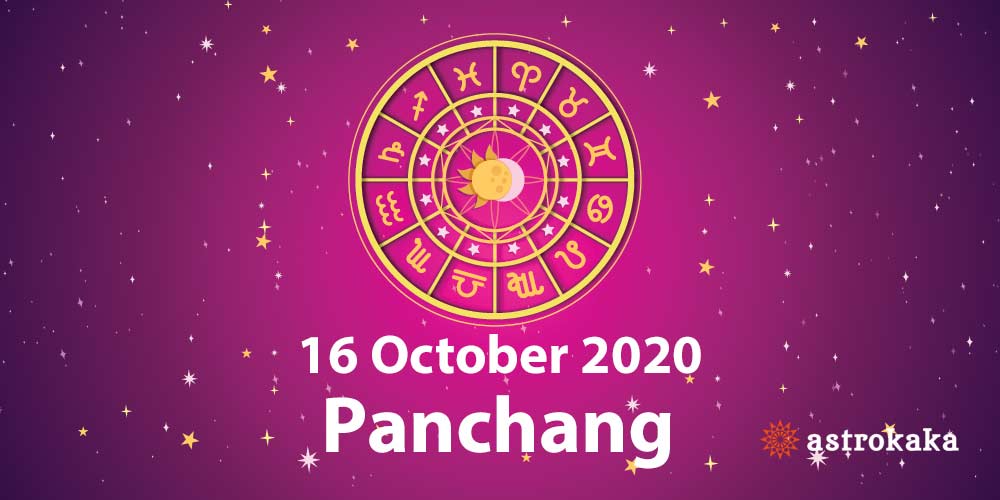 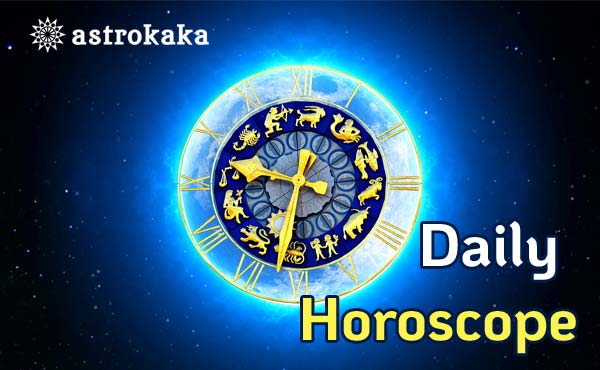